Home / About Us / Our History

It all began forty years ago with Ginny Durfee and Sarah Foehl’s vision to improve upon the standard golf awards that their husbands were winning. They established a home office with one phone line, a typewriter, a small engraving machine and a client list of 30, and sold their first set of awards to a local golf club. 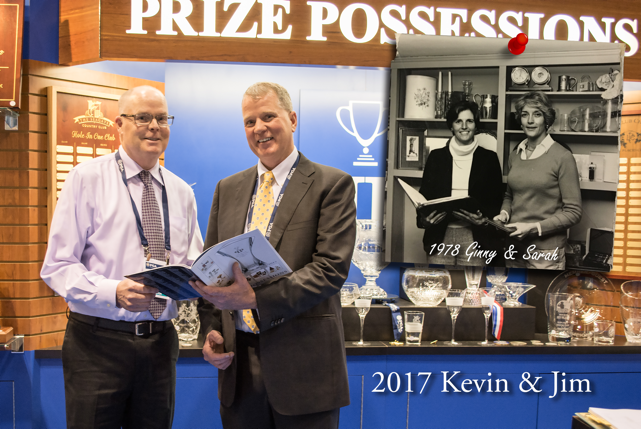 In the 1980’s as customer requests increased and product lines were expanded Prize Possessions moved to a facility in Needham MA. In 1983 Sarah and Ginny attended their first PGA Merchandise Show and their business took off. This rapid growth created the need for a larger facility and the company was moved to Norwood MA.

Sarah and Ginny truly cared about quality of product and providing exceptional customer service; building a company foundation that has kept long standing and loyal customers happy for many years.

In 1997 Prize Possessions celebrated their milestone 20th Anniversary; with a customer base of over 5000,  typewriters gave way to computers, a 20 page catalogue with over 650 items was printed and the a new website was launched. The continuing expansion included development of a client base beyond golf to include: Scholastic, Equestrian, Motor Sports, Yachting/Sailing, Dog Shows, Corporate and Racquets Sports Industries.

In 2000 Ginny and Sarah made the decision to retire and sold their beloved Prize Possessions to Kevin and Jim Lynch. Keeping with the foundation that Ginny and Sarah had started, and with 24 years of successful business practices, the company expanded again and relocated to its current location at 340R Vanderbilt Ave in Norwood MA.

In 2003 we expanded our engraving capabilities to included Laser Engraving and a full line Air Brush Color Fill Department that adds an extra dimension to our product offerings.

In 2007 we completed the expansion of our State of the Art Glass Etching Facility to include two CRYSTALBLAST Sand Carving machines along with an Industrial Washout Station and an extensive Conveyer Drying System for our mask making material.

Although many changes have taken place since that first order in 1977 the foundation that Ginny and Sarah built is still in place today; quality products, exceptional service and exceeding our customer’s expectations. 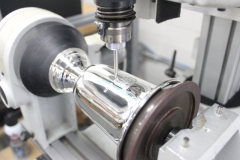 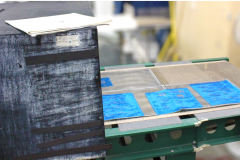 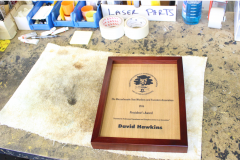 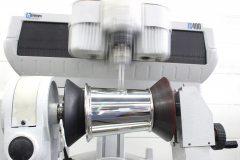 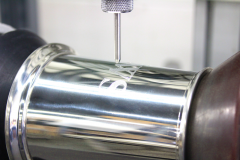 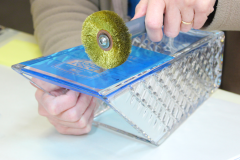 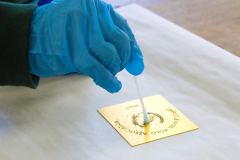 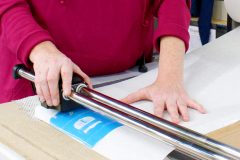 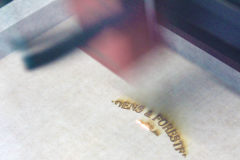 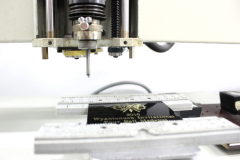 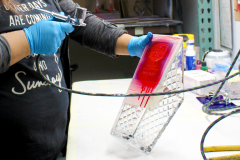 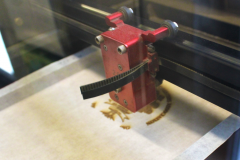 We Are Proud to be Renowned For:

Wide variety of inventory to meet any budget